Add To My favorite

On June 6th, 2015, we will leave from Shanghai, saying goodbye to Jieming's friends and family. After a stop in Jingdezhen to say goodbye to Nate's friends, we will spend a month heading northwest through the Chonqing and Sichuan, up to the plateaus of Qinghai and over to Xinjiang.

From there we will then cross into Kazakhstan and go through Kyrgyzstan, down to Tajikistan --on the Pamir highway--and over to the Caspian sea via Uzbekistan and Turkmenistan, where we will take the ferry to Baku, Azerbaijan. This section has a bit more visa logistics, so there might be some small bureaucratic hurdles, but the CIS and the Caucus are half the reason we're on this trip.

Our route through Europe is much more flexible. Neither of us need visas, but even more importantly there are multiple friends spread out across Europe who that we plan tovisit --something that will inevitably dictate a portion of where we say and for how long. 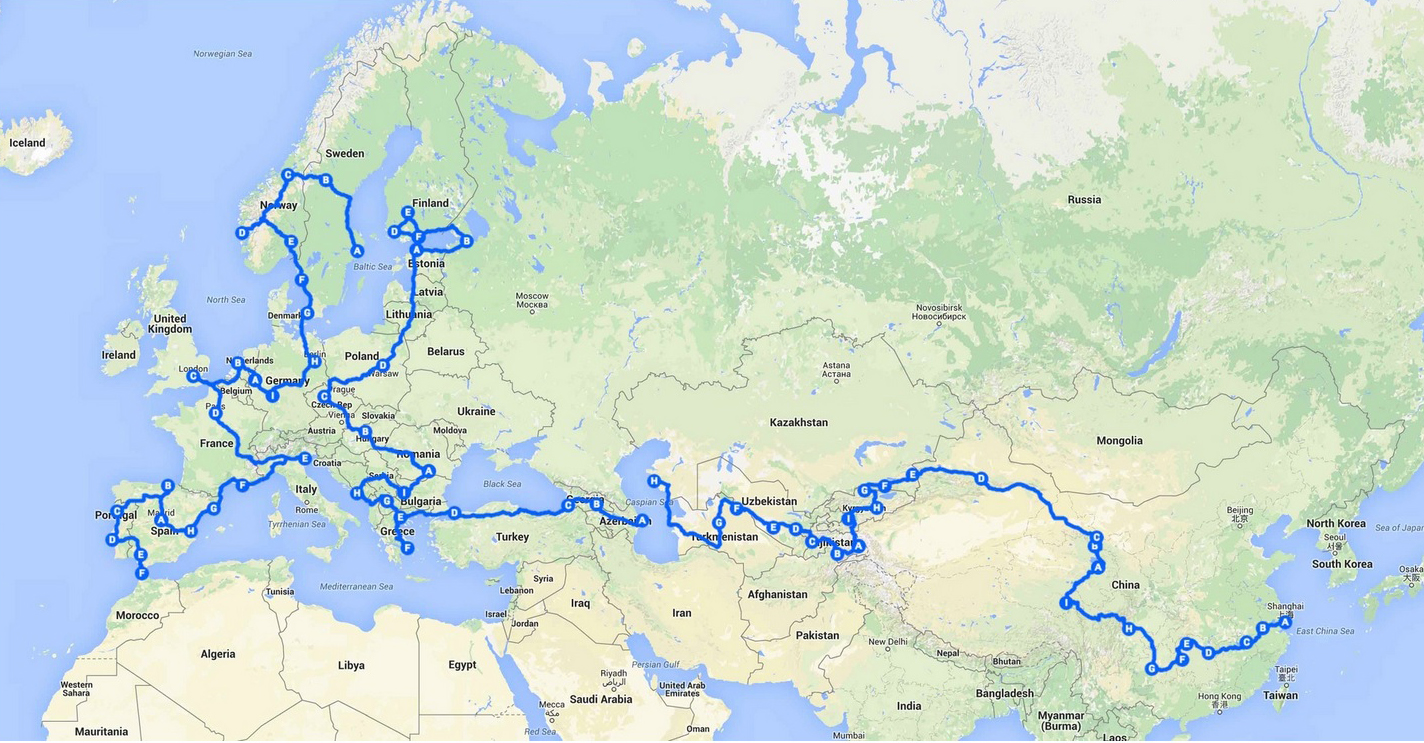 PART II: TO SOUTH AFRICA(~18,800 miles)
Nate will be stopping his leg of the trip in Europe. Although we want to continue together, Nate has other paths he wants to pursue in the fall.


Jieming will hop across the Strait of Gibraltar into Morocco, and head south along the west coast of Africa. This route is subject to change based on political situations and visa regulations.


Jieming will be stopping off to see friends in Rwanda, Uganda, Kenya, and Tanzania --and making new friends in all the other countries. From his time working in commodities he also has contacts in the DRC, Zimbabwe and Angola. Cape town is his final destination, where a big party will wait for him . 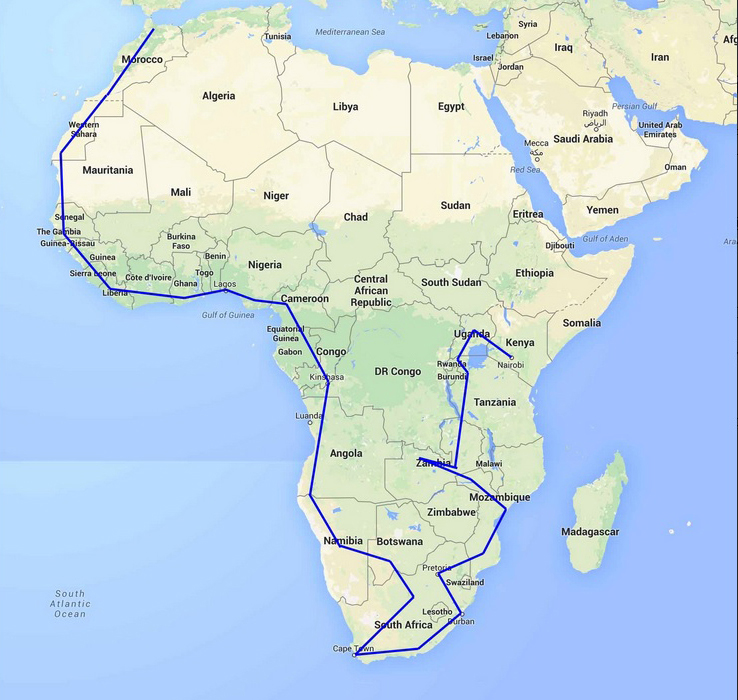 PART I Details: ( To be continued) 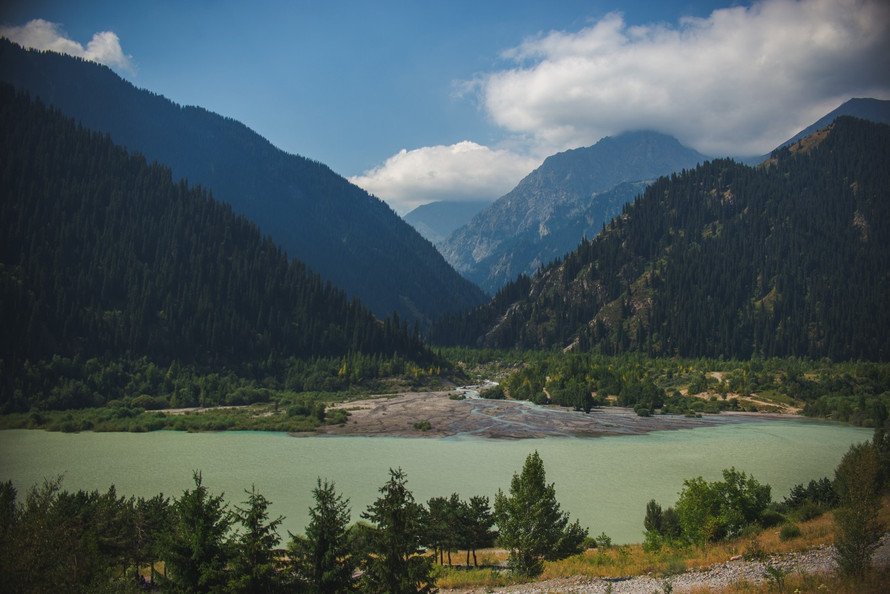 Almaty is no longer the capital of Kazakhstan, that title now goes to Astana, but it's still the biggest city and the cosmopolitan cultural pulse of the country. Full of trees and lush with vegetation, it was named after the apples that used to grow in abundance here. Apples no longer fill the city either –although it is said to be their ancestral home—but small hints, like a neighborhood called the Kompot (a kind of juice) where all the streets are named after different fruits, hark back to this heritage. 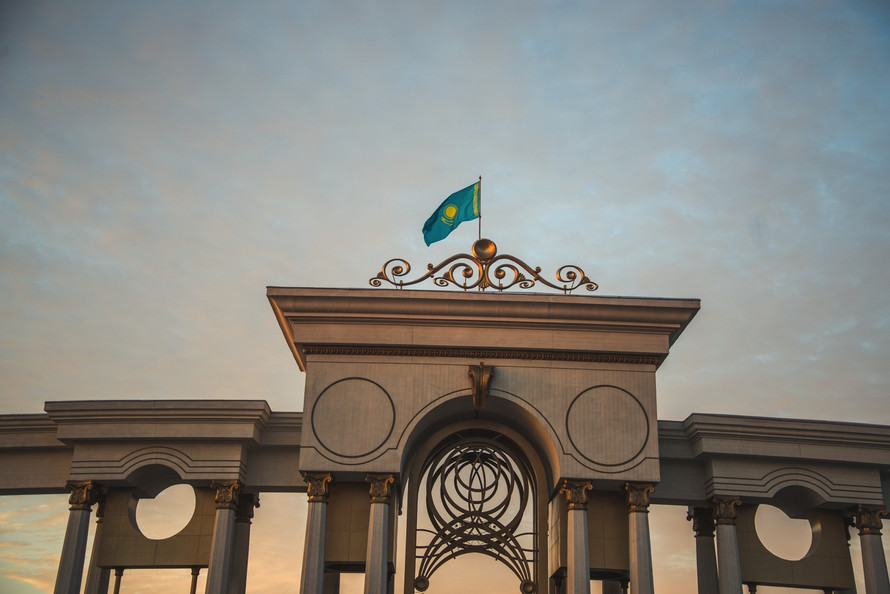 Urumqi is a strange place: strange because it is concurrently both very different and very not different from the rest of China. Signs are in Uyghur, food choices are more diverse, military and police presence is ridiculously high, and there are more mosques than your average eastern town. But had we not psychically driven ourselves from another part of Xinjiang into the city, it would be hard to tell that this is China's final outpost in the west. 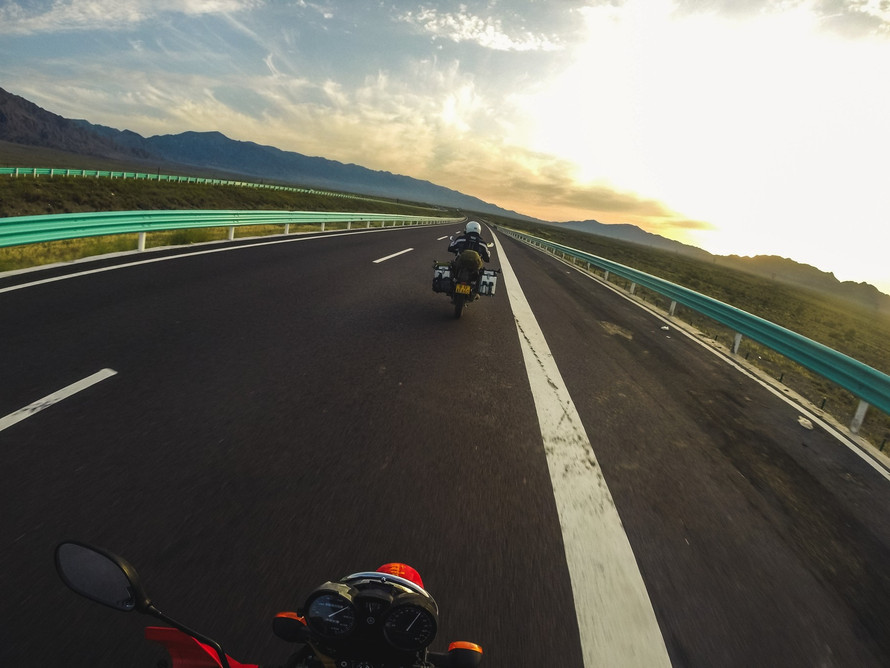 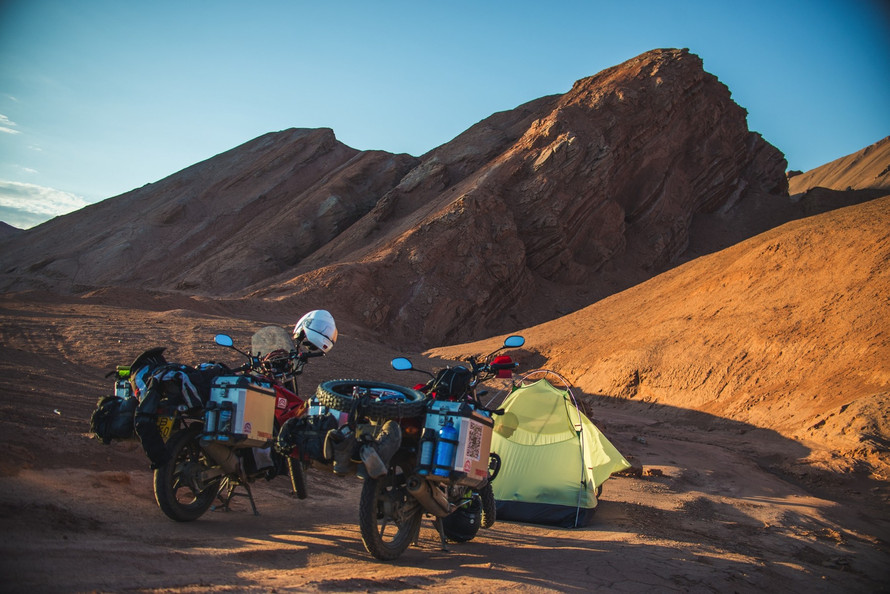 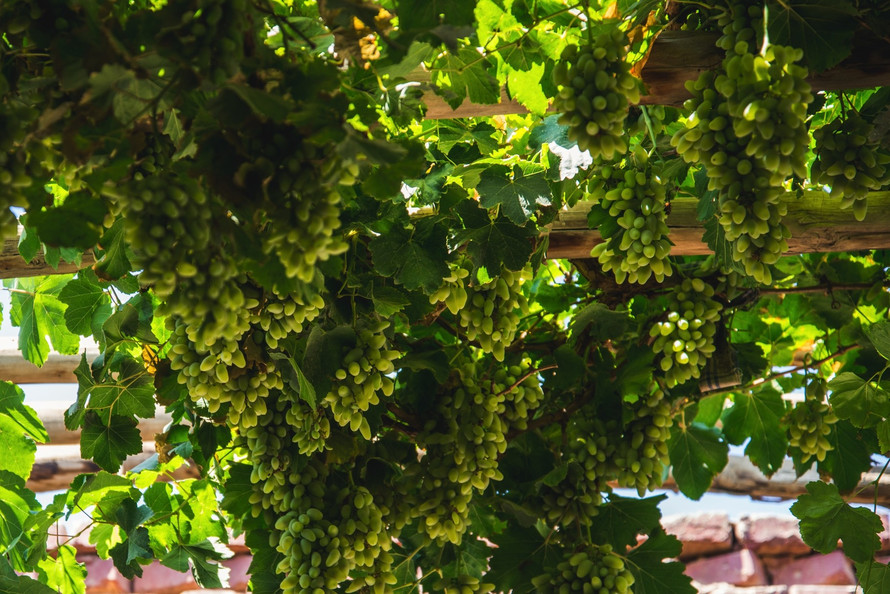 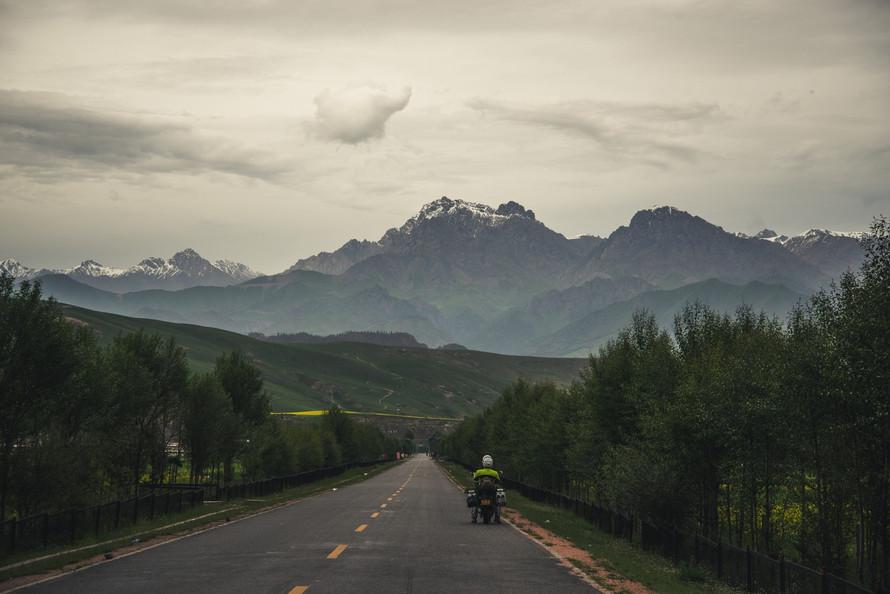 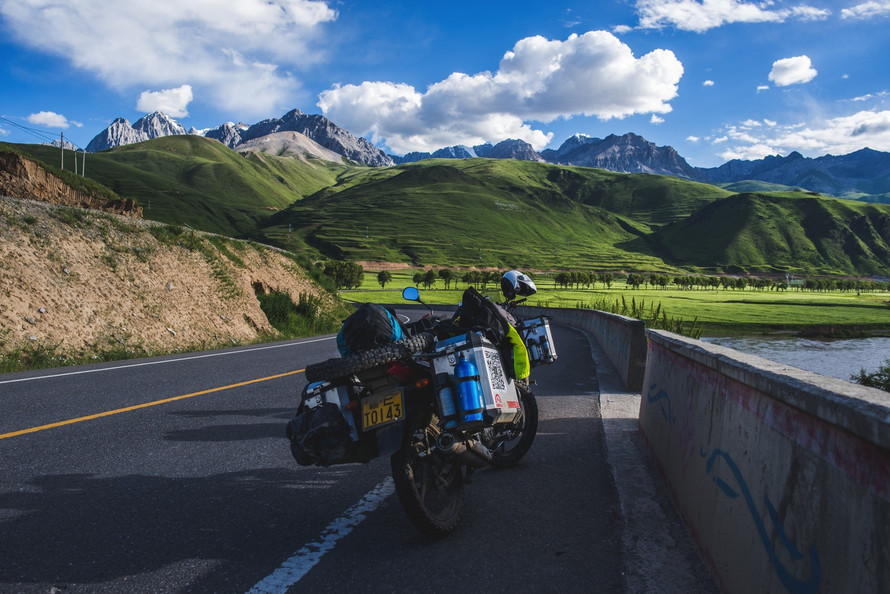 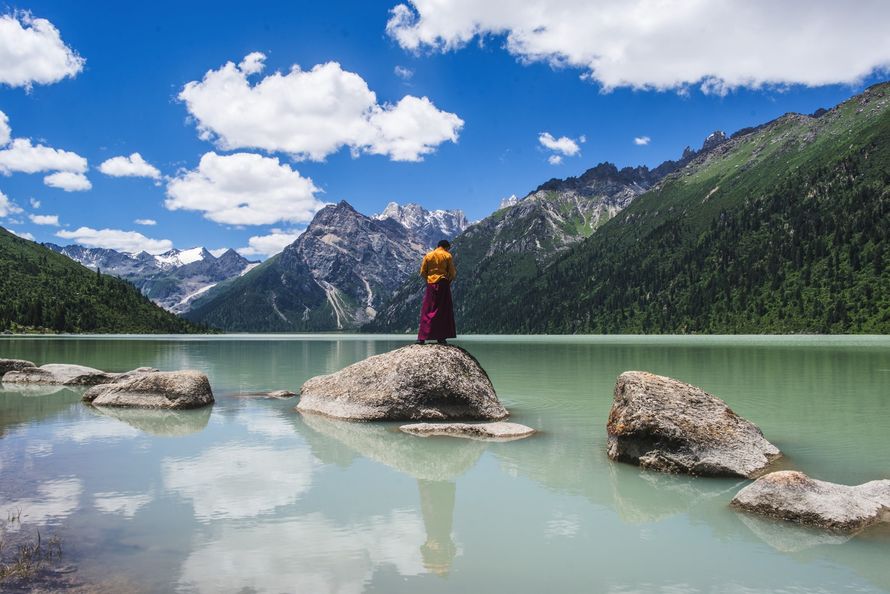 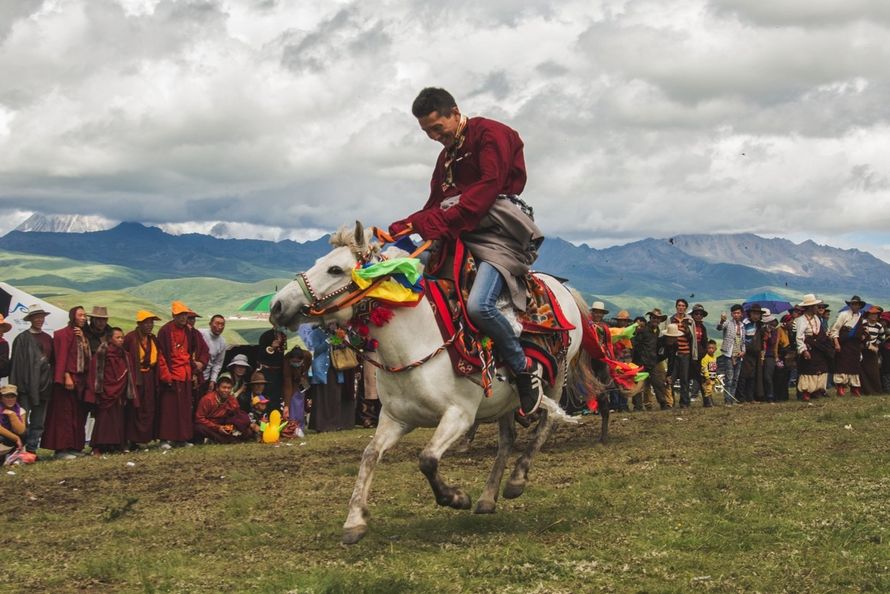 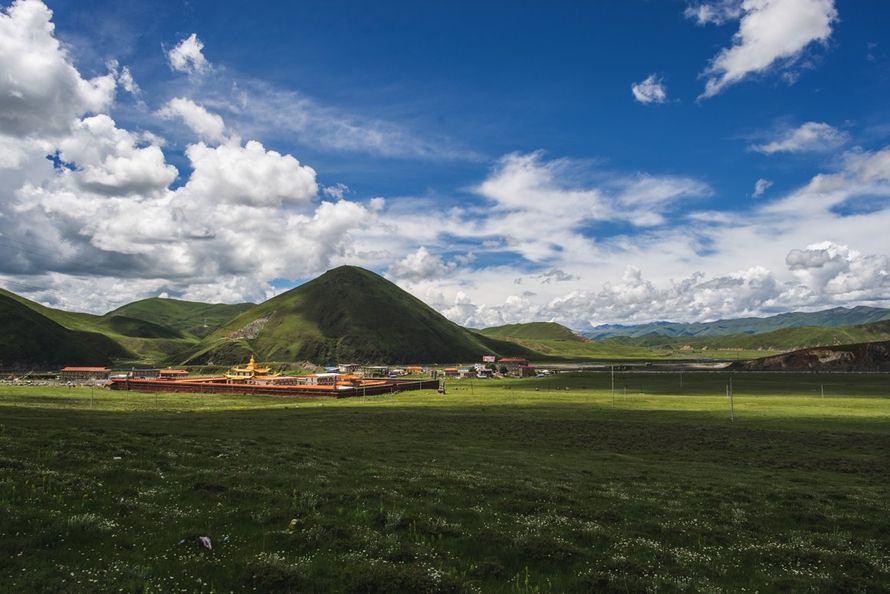 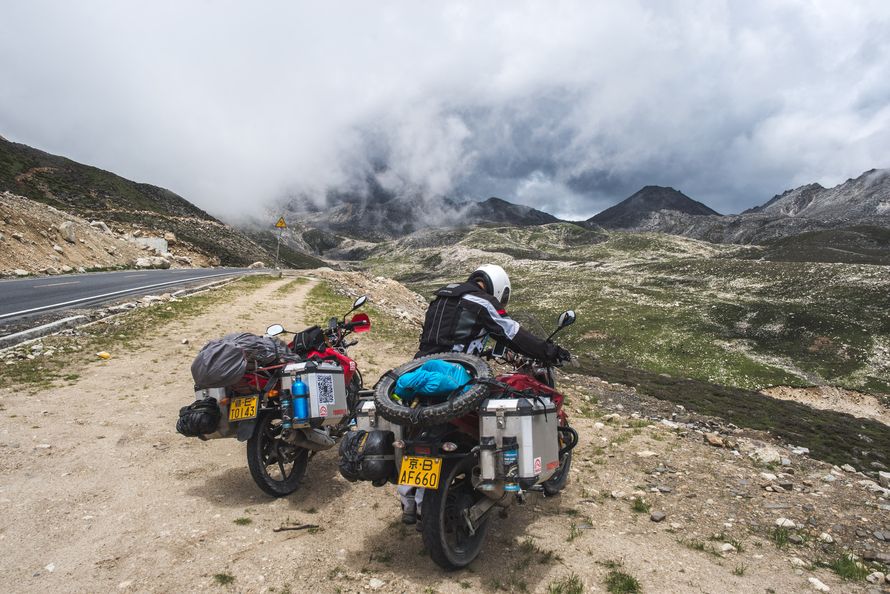 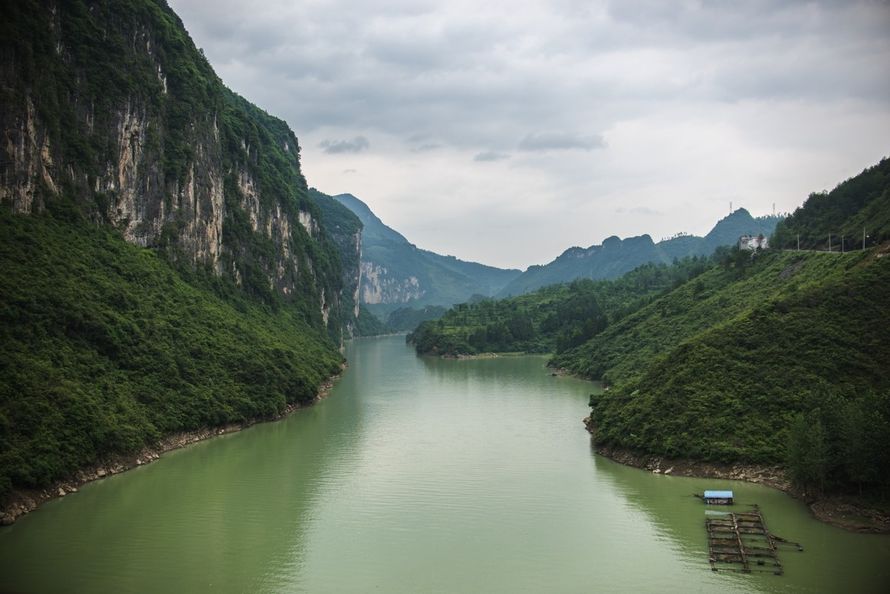 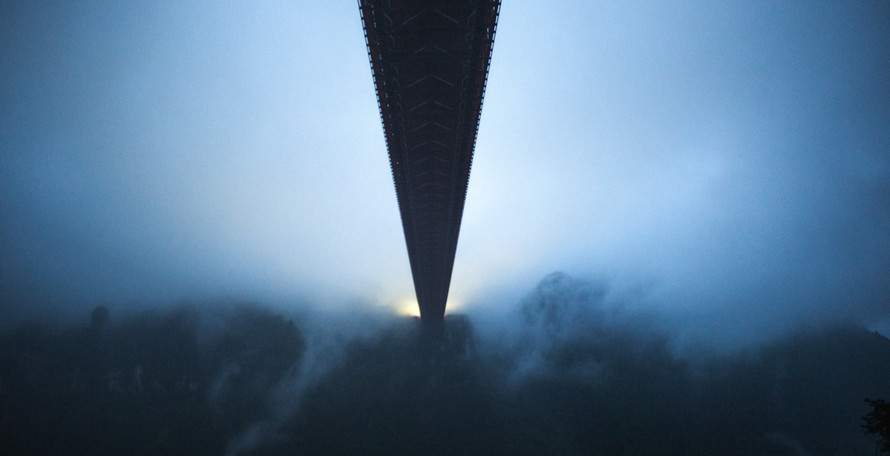