Add To My favorite

to Editor
In April 2017, we took samples of our side cases (after they had passed a number of strict tests) and contacted QJIANGmotorcycle factory to discuss working together. Their motorcycles were originally equipped with side cases manufactured in      Italy. However, they began considering the use of our side cases due to the higher cost performance, as well as the waterproofand break resistant properties.

In June 22, 2017, we received an order for left and right side motorcycle side cases and top boxes from QJIANG Motorcycle.They also requested that we print their logo on the cases. We sent them the first batch for testing, however, the results were notsatisfactory. After obtaining the customer feedback report, we discovered that some of the 20 kg loaded top boxes would fallfrom the motorcycle at speeds of 55km/h during the 120km mileage. We considered this as an error, because the 20 kg loadexceed the weight range of the product. The case load we designed was to be no more than 5kg, with a maximum destructiveload of no more than 10kg. We advised the customer on the load limits, and they tested each case accordingly. Each casepassed test, and we signed a full order with them. 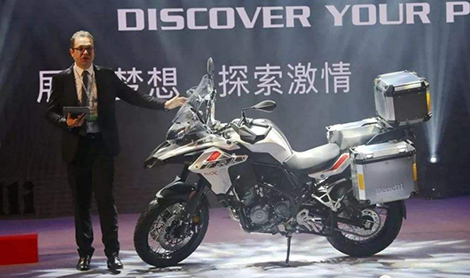 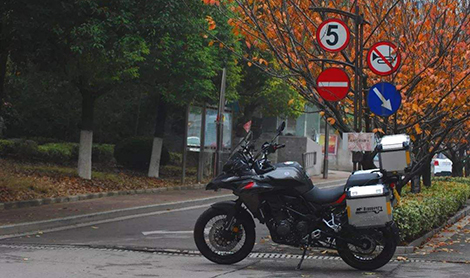 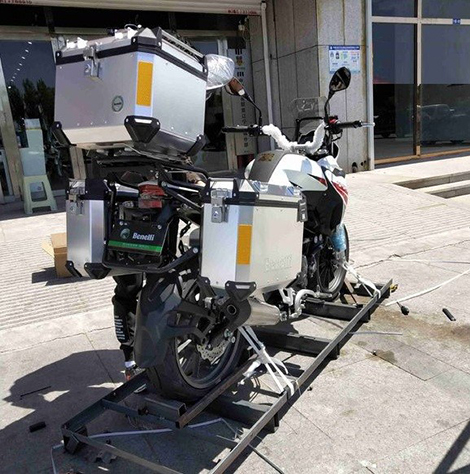